SOUTHERN CALIFORNIA — Council President and Honorary Mayor George Christopher Thomas has proposed a series of policy initiatives intended to make education more accessible and affordable for all Californians. The policy proposals include making tuition a state tax write-off once the student graduates and starts working full time. Thomas also supports promoting Pierce, Moorpark and Valley colleges to four-year institutions for the degrees severely impacted by budgetary limitations and over-demand at California State University Northridge (CSUN). As a State Senator, Thomas has also vowed to create incentives for working parents who want to go back to school to finish a degree. 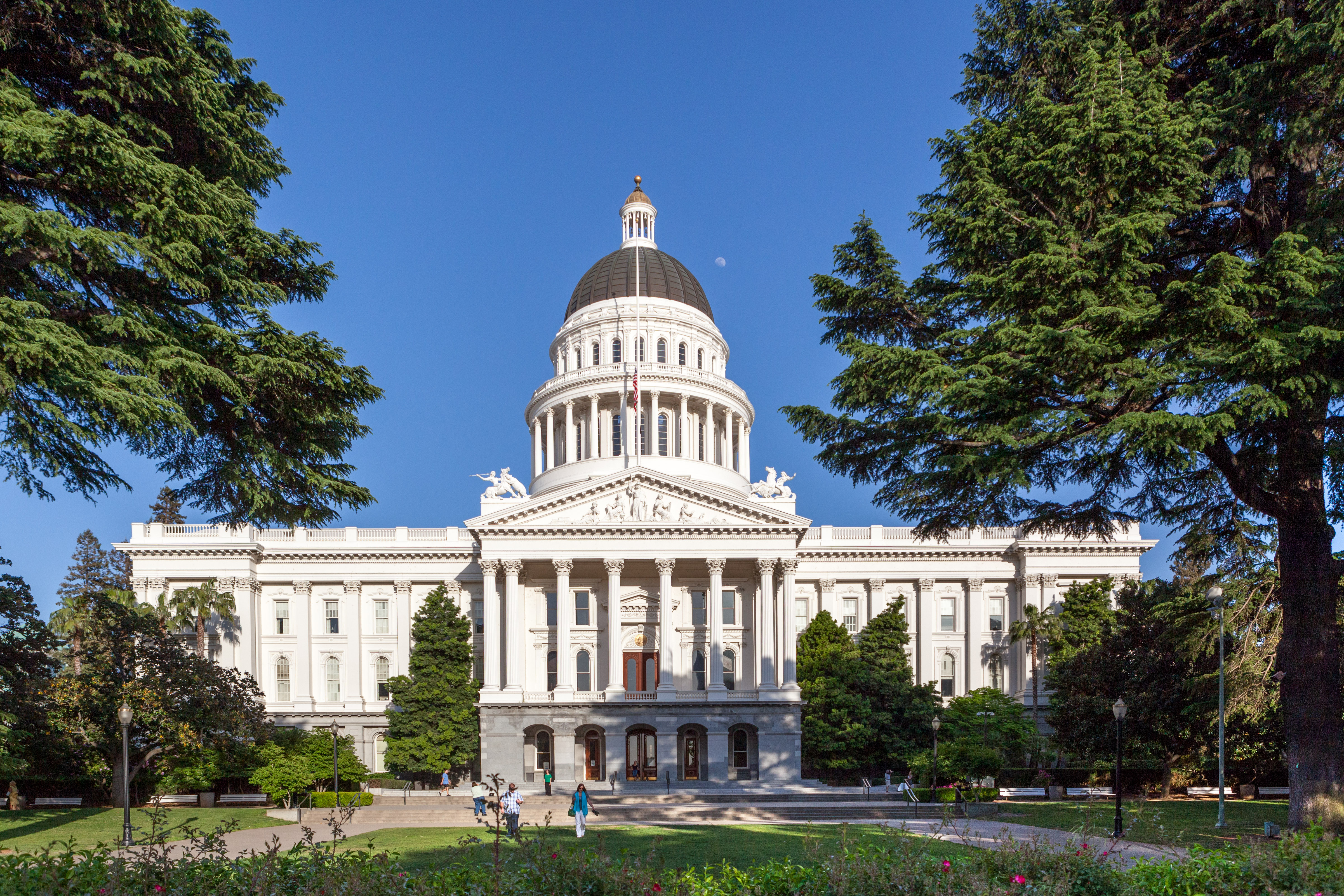 “In California and especially in the 27th State Senate District, we are going to begin the monumental task of building a better society. I firmly believe that a rising tide lifts all boats. By making tuition a tax write-off after a student has secured a full-time job, we bolster a society that rewards those who work hard to further their education. Californians should look forward to going to college, and feel confident when entering the working world that the state will be there to help them continue in finding their place in society,” said Council President and Honorary Mayor George Christopher Thomas.

“My plan is simple but effective, and will put money back into the local economy while giving a break to those just starting out in their careers. I believe these tax credits and write-offs are something both Republicans and Democrats can agree on. Both sides of the aisle can agree to build a better society by easing the transition from the college level to the working world. Everyone wins, Republicans and Democrats alike,” said Council President & Honorary Mayor George Christopher Thomas.

Thomas also volunteers for the LAPD Van Nuys Division and sits on the Community Police Advisory Board. The Community Police Advisory Board (C-PAB) is a group of volunteers who live or work in the Van Nuys Area, comprised of the following neighborhoods: Sherman Oaks, Van Nuys, Valley Glen, Sherman Village, Valley Village and a small portion of Studio City. The C-PAB members advise and inform LAPD’s Van Nuys Area Commanding Officer of the pressing public safety and quality of life concerns on behalf of the Community, an area of 30 square miles with over 325,000 residents.

(These policy initiatives are a combination of codes and laws already on the books, including tuition and fee deductions, the American Opportunity Tax Credit and the Lifetime Learning Credit. For more information please visit www.thomasforstatesenate.com or call the campaign office at 818-605-8940.)