Bristol In Southwest England Is The “Destination Of The Week”

BRISTOL, U.K. — If ever there was a city with a story to tell, it’s Bristol. Enveloped in the hills of South West England, it has a distinctive identity that outrivals anywhere else. Grounded in roots from centuries past, passionate locals and spirited fans have helped carve out its character ever since. 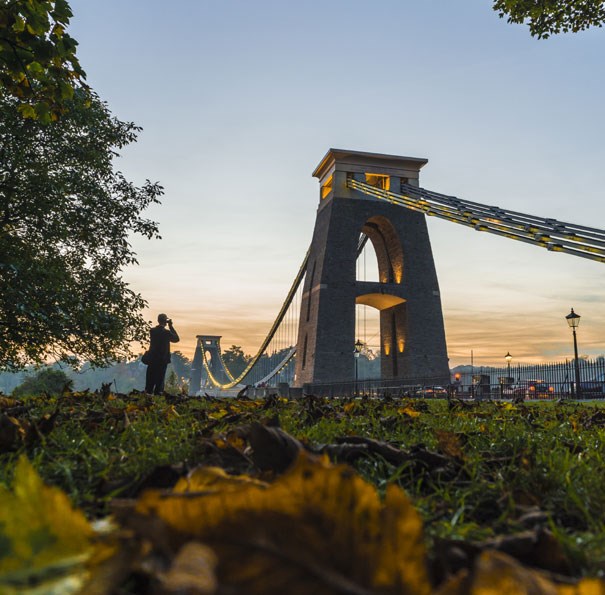 Famed for its passionate character and its maritime history, and for the acres of parkland and sustainable approach that earned it European Green Capital status, Bristol has created its own distinctive identity. 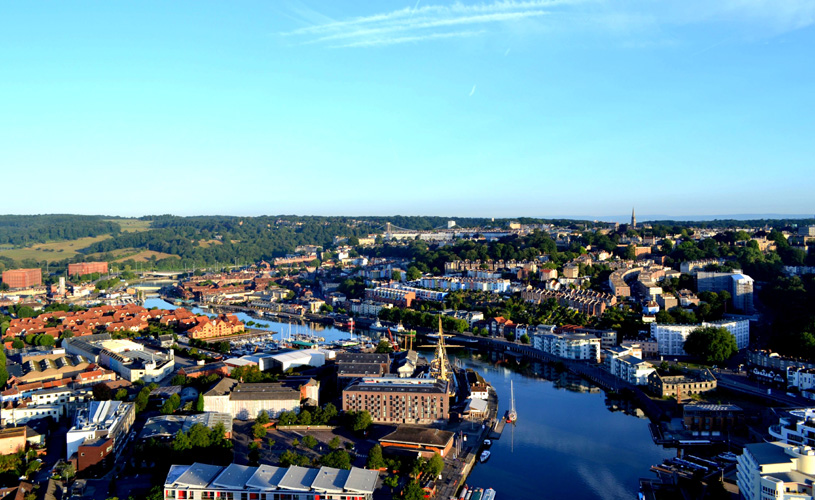 Compact enough to get around on foot, yet big enough to boast an exciting line-up of entertainment, Bristol has much to offer. (www.visitbristol.co.uk) 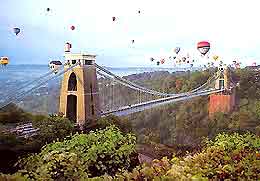