“I grew up in Phoenix, Arizona the daughter of a Mexican immigrant mother and Anglo-American father.  My father died young leaving my mother and me to raise my two much younger brothers. Neither my mother nor my father had finished college but after my dad’s death, my mother returned to school.  Four years later, I went to Columbia University and Columbia Law School thanks to financial aid including a National Hispanic Scholarship.

From internships at the Arizona Center for Law in the Public Interest to the NAACP Legal Defense Fund here in Los Angeles to my work at Neighborhood Legal Services in Pacoima, my heart has been with improving the lives of the disadvantaged. It was during my tenure in law that I became convinced that education can lift families out of poverty. I left Neighborhood Legal Services to pursue a Master of Education at UCLA’s Teacher Education Program that focuses on social justice in education. 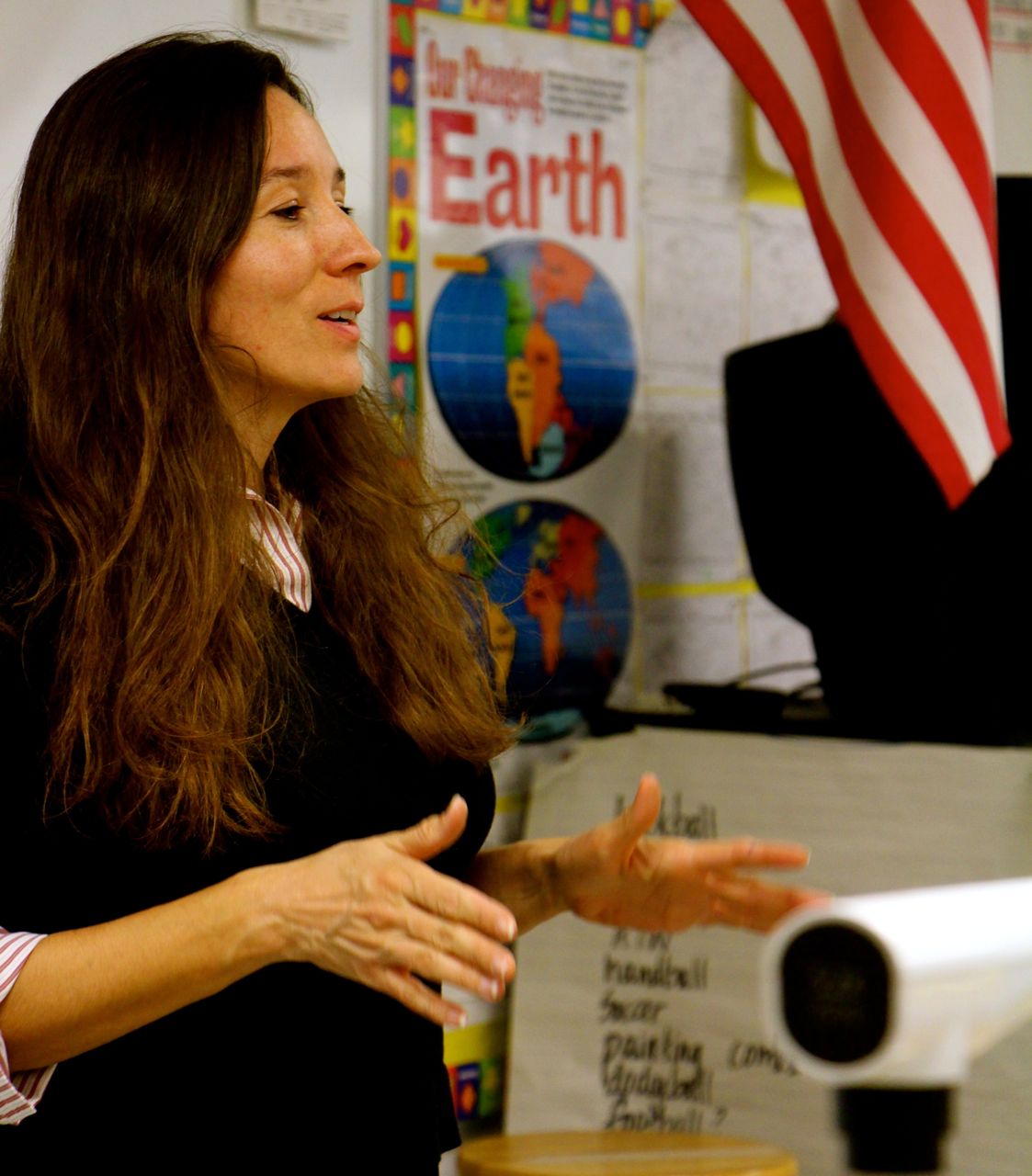 Since 2001, I have taught third, fourth, and fifth grade at a Title 1/Title 3 school in downtown Los Angeles near the garment district. My time in the classroom and school has been incredibly fulfilling. However, over the years I have become painfully aware of the many challenges facing the school district and how these negatively affect student learning across the district. Every child deserves an education that will impact her life for the better. I would like to devote the next four years to ensuring that reality not just in a single classroom or single school but across the district.  Every child deserves a school that works. I hope you will join me in this cause,” said Monica Ratliff.