BIG ISLAND, HAWAII — It’s easy to feel awed on Hawaii Island. From the molten magma flowing from Hawaii Volcanoes National Park to the snow-capped heights of Maunakea; from the green rainforests of the Hamakua Coast to the jet-black sands of Punaluu Beach; Hawaii Island is an unrivaled expression of the power of nature.

To avoid confusion with the name of the entire state, the Island of Hawaii is often called the “Big Island,” and what an appropriate name it is. Nearly twice as big as all of the other Hawaiian Islands combined, its sheer size can be inspiring. You’ll find all but two of the world’s climatic zones within this island’s shores.

The dramatic size and scope of the largest Hawaiian Island create a microcosm of environments and activities. On this island’s vast tableau, you’ll find everything from extravagant resorts and incredible golf courses to modest local towns and sacred Hawaiian historical sites, from the birthplace of King Kamehameha I to Hawaii’s first missionary church in Historic Kailua Village (Kailua-Kona). With so much to see, it’s best to experience the island in small pieces. There’s plenty of room on Hawaii Island for your return.

It all began on Hawaii Island. The youngest island in the archipelago, Hawaii Island was believed to be the first island Polynesian voyagers from the Marquesas Islands set foot on 1,500 years ago at Ka Lae (South Point). You can explore early Hawaiian culture today at Puuhonua o Honaunau National Historic Park. This last place of refuge for kapu (taboo) breakers on the Kona Coast, is a 180-acre, completely restored compound offering an authentic look at Native Hawaiian temple ruins, royal grounds, fish ponds, sacred burial spots and petroglyphs from before western contact.

In 1778, Captain Cook arrived on Kauai, opening the door to an influx of westerners. Only a year later on Hawaii Island, warriors at Kealakekua Bay killed Cook after a contentious chain of events. Today, a monument stands in this marine life preserve in honor of Captain Cook.

During this time of discovery, Hawaii Island was divided into separate chiefdoms and war between factions was common. In 1790-1791, Kamehameha built the Puukohola Heiau National Historic Site in North Kohala as a tribute to the war god Kukailimoku to help in his efforts to unite the Hawaiian Islands. This was the last major religious heiau (religious temple) built by early Hawaiians and the largest restored heiau in Hawaii. Soon after completion, the Kohala-born Kamehameha conquered Hawaii Island and went on to unify the Hawaiian Kingdom. 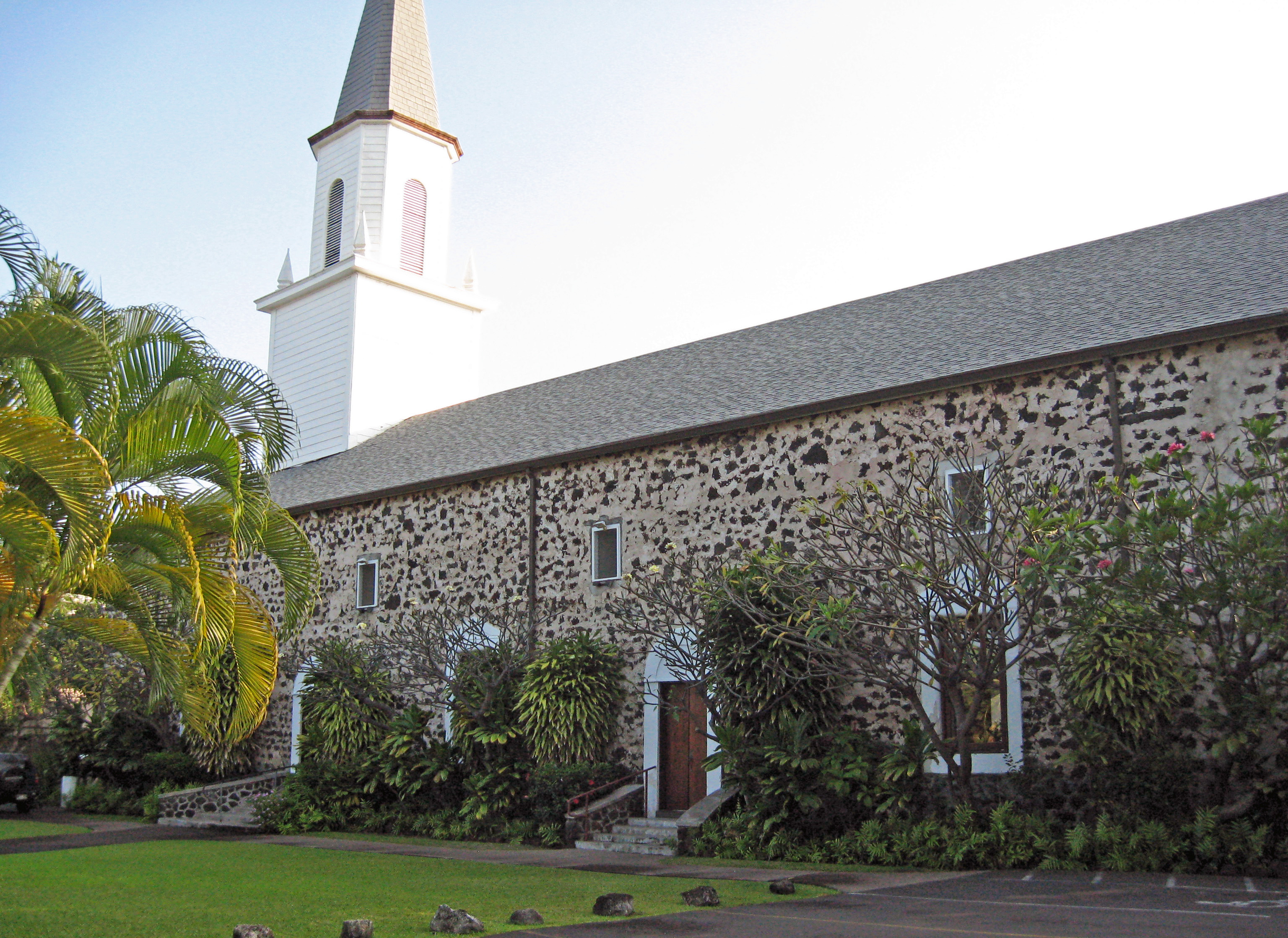 In 1820, the first missionaries arrived in Kailua-Kona. Mokuaikaua Church on Alii Drive in Historic Kailua Village (Kailua-Kona) still stands and is in use today. Other westerners followed, introducing cattle to the island. Sugar plantations also bloomed on the Hilo side in the 20th century.

Today, Hawaii Island remains a vital touchstone for Hawaiian culture. Throughout its modernization, one ancient Hawaiian god is believed to be alive and well here. Pele, the volcano goddess, has settled in Kilauea Volcano at Hawaii Volcanoes National Park after moving south along the island chain. She continues to display her power today, keeping Kilauea in a constant state of eruption since 1983.