LAS VEGAS, NV — The Plaza Hotel & Casino is grateful for the service of our nation’s dedicated veterans and on Veterans Day, Friday, Nov. 11, the downtown Las Vegas destination will offer numerous specials to say thank you.

The holiday kicks off with a special slot tournament open only to veterans or active military personnel. The tournament will be played from 8 a.m. to 8 p.m. on Friday, Nov. 11, and winners will be announced at 9 p.m. Prizes include $100 to Oscar’s steakhouse, a free 2-night stay at the Plaza, free slot play, and commemorative polo shirts as well as the grand prize package of an authentic bomber jacket, polo shirt and $200 to Oscar’s. Players must be members of the Plaza’s Royal Rewards players club and have until 10 a.m. on Saturday to claim their prizes. Additional details and tournament rules are available at the players club.

In addition, any veteran or active service member can enjoy a complimentary pair of tickets to see the Scintas perform on Friday or Saturday night at 7:30 p.m. A Las Vegas favorite for decades, the Scintas entertain guests with their signature comedy, musical prowess, and knack for spot-on impressions during their critically acclaimed show in the classic Plaza showroom. The show spans several generations, blending various styles of music from icons such as Dean Martin, Ray Charles, Michael Jackson, Whitney Houston and Bruno Mars with relatable humor that leaves the audience feeling like they’re hanging out with family. 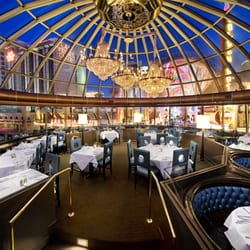 The complimentary tickets will be available at the box office to guests with valid veteran/military ID.

Veterans and active military members can also enjoy 20 percent of their entire bill at Oscar’s steakhouse all weekend long. Paired with tickets to the Scintas, service members can enjoy a gourmet dinner at Oscar’s followed by unforgettable entertainment that will make for a great night out.

The Plaza is also home to downtown Las Vegas’ only bingo hall with the highest payouts in the city. For Veterans Day, all active and retired military personnel will get a free small rainbow that plays all 11 games at any bingo session that day and have a chance to win up to $750.

Finally, all casino floor bars will offer veterans and active military $1 off all draft beers all weekend.

All offers require guests to show valid veterans or active military identification for participation. All gaming offers must be redeemed at the players club reward center. 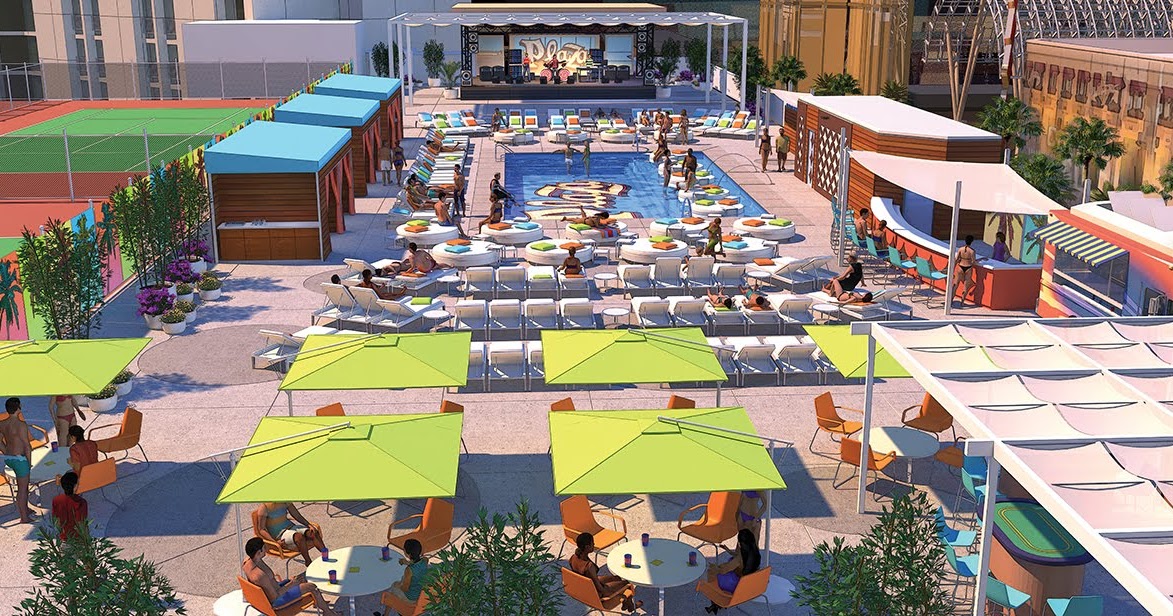 About the Plaza Hotel & Casino — Located in the heart of downtown Las Vegas, the Plaza Hotel & Casino combines a vintage Rat Pack attitude with modern styling for the ultimate Vegas experience. First opened in 1971 and built on the site of the original Las Vegas railroad depot, the Plaza has 1,003 rooms and suites renovated with custom-designed Mark David furnishings, a 500-seat classic Vegas showroom, and a variety of dining venues led by the modern meets Rat Pack styled Oscar’s steakhouse in the iconic glass dome overlooking the Fremont Street Experience. The Plaza boasts hundreds of slot machines and nearly two dozen table games on its 80,000 square foot casino floor, downtown’s largest race and sports book with 75 flat screen televisions, downtown’s only bingo hall, and 30,000 square feet of ballroom and meeting space. www.plazahotelcasino.com