Hawaii Becomes A Sports Mecca In December And January

HAWAIIAN ISLANDS — As most of the nation prepares for a cold and snowy winter, the Hawaiian Islands becomes the hottest sports destination in the United States. Fans looking to get their fill of surfing, football, and golf, will find Hawaii to be a sports mecca in December and January when elite professional and collegiate athletes gather across the Aloha State to compete in some of the most esteemed sporting events. Here’s a sampling of world-class competitions that sports fanatics will definitely want to add to their winter calendar: 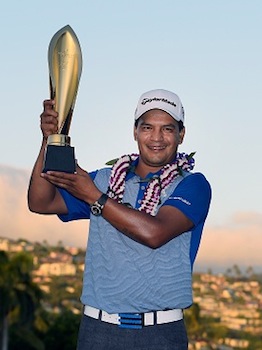 Golf Course of the Week