Peers and Professionals in the CRE industry world comment- “Kambiz is very optimistic and up-front with his outlook for the commercial real estate, hospitality, and land use industry.”

With over 280 years of operations, the Merabi Organization Group (MOG) has emerged as one of the oldest and most highly regarded names in the CRE industry for providing the best rental buildings in major cities in America.

Mr. Merabi forecast’s give a heads-up on where to invest, which sectors and markets offer the best prospects, and trends in the CRE world as long as the political environment stays stable, and there is no turmoil in America or around the world to create a different set of conditions.” 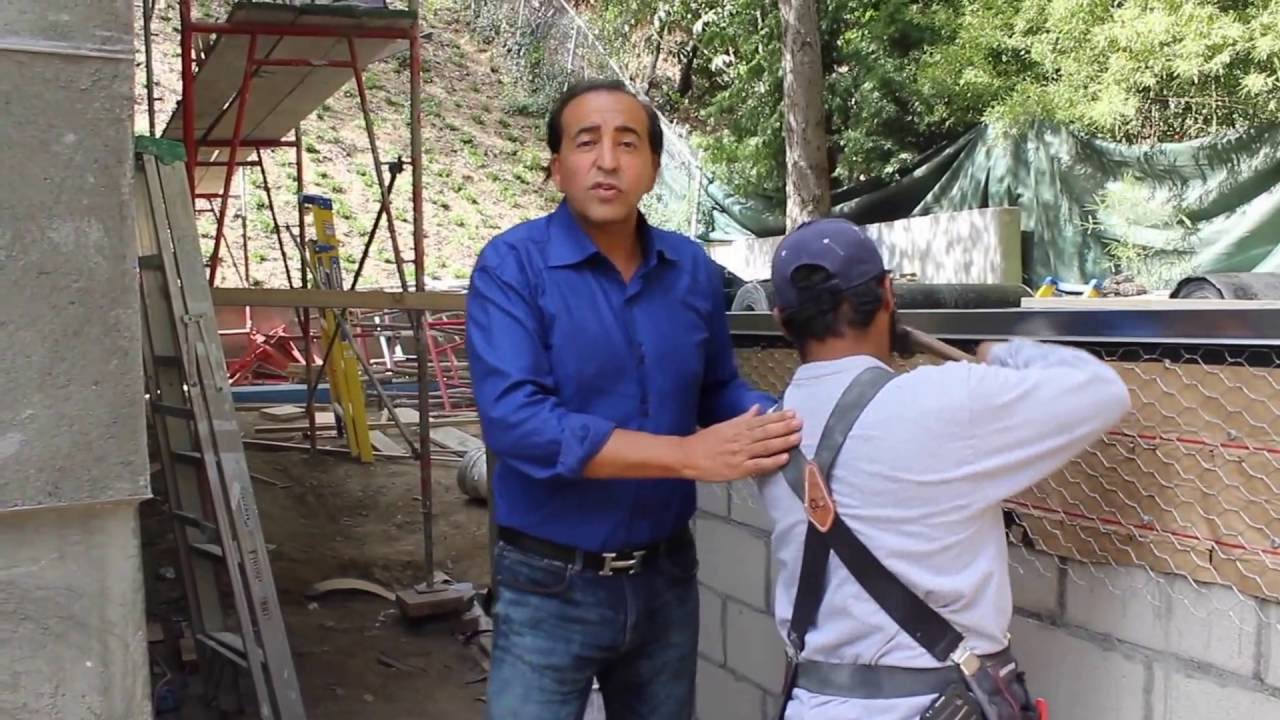 There’s  been plenty said about the move from suburban-style sprawl —— to more dense communities of different housing arrangements, such as town houses, apartments and single-family homes, together in the same neighborhoods.

Mr. Merabi adds “Existing suburban neighborhoods are adding urban amenities so that there’s an environment where people can live, work and play right outside of the core part of the city,”, therefore with suburban living, it’s possible to walk to work, like in a city, as well as enjoying pedestrian access to groceries, entertainment and youth- and sport-friendly parks — plus reliably strong public schools, Suburban neighborhoods are designed to be inclusive, rather than exclusive, making them affordable to teachers, firefighters, police,  janitors, and ordinary average people. 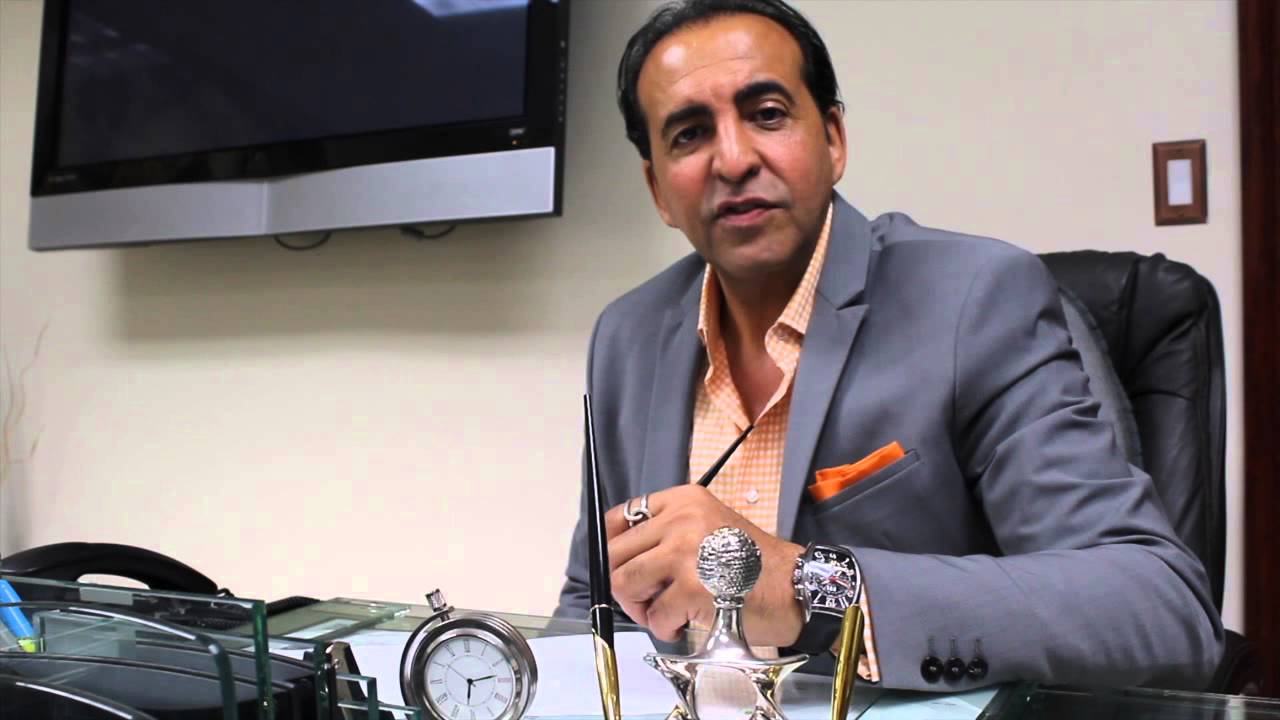 Mr. Merabi expects nearly 80% of residential growth to occur in suburban communities over the next 10 years — up from 71% from 2010 to 2015 — compared to just 15% for “urban” areas through 2025, “Suburban living is becoming a new way of life for many: where the blend of urban and suburban living provides the best of both worlds.”

Mr. Merabi believes that “The more we go down the road of exclusive development, the more problems we have, including traffic congestion, air pollution and homelessness.”

The retail and malls are in decline, and it will give for affordable housing to reduce the epidemic of the homeless problem cities are having. He said more millennial’s — roughly, those born between the early 1980s and the late 1990s — are expected to buy a first home in 2017, Many of those buyers have saved enough to go with something more than a condo unit or a starter home. And with the markets doing so well, and interest rates as low as they are, millennial’s who have paid down their student debt and built up their cash may be in a position to buy more house than real-estate agents might think. However, the student debt still is seen as one of the top factors that will influence the CRE in the years to come, and whether the millennial generation will buy a home. And perhaps also worrisome, the baby boom generation is also deep in debt, with the highest median debt that it isn’t just their own debt, “This may be due to not only their personal educational loans but accumulating debt from their children’s education loans, or unexpected medical bills,”

“The accelerated economic growth and ensuing inflationary pressure could prompt a quicker pace of rate hikes that are potentially more aggressive than exhibited over the past years,”

These teens could be buying homes very soon as I have seen and gone through the raw financial data.

The millennial generation might grab all the headlines, but it won’t be long before Gen Z reaches the market. They’re teenagers now, but Generation Z is almost on the cusp of being able to buy homes, with the first Gen Z– are reaching their 18th birthdays this year 2017. Gen Z, is a lot different from the predecessor generation that came of age in the midst of recession, war, terrorism and a stock-market collapse, and was burned by the housing downturn and crushing student-loan burdens.

Gen Z will come of age with low interest rates, better job prospects and higher wages to help cushion the high costs of college education, “It might sound a little traditional, especially when compared to what we’ve seen with millennials, but this is a generation that values homeownership,”.

This is the motto of Gen Z “I want a big house, I want a room for each of my kids, a master bedroom, a few guest rooms, a movie room. I want a lot of space.”

Therefore long live the Gen Z, the cycle has been fulfilled. 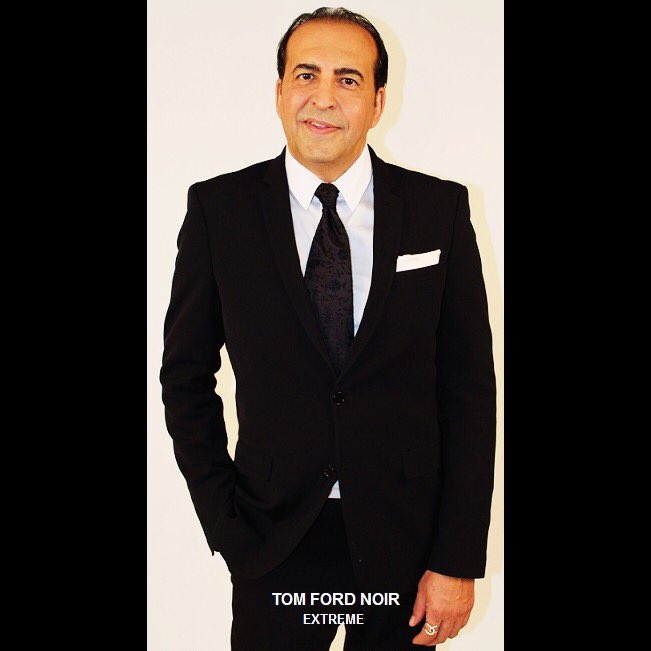