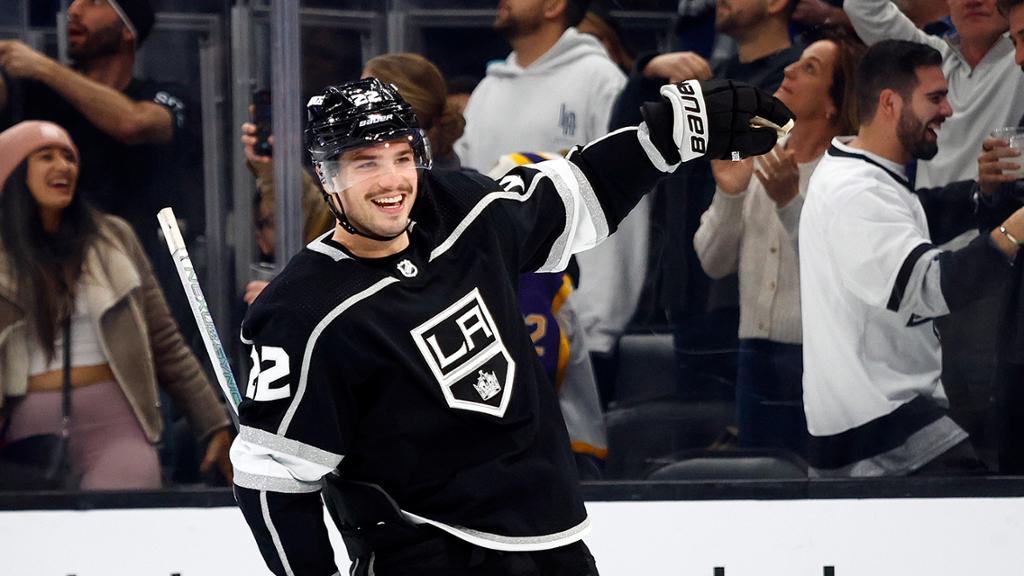 Fiala to participate in first NHL All-Star Game, in his first season with the Kings

The NHL announced this past Thursday that LA Kings forward Kevin Fiala has been named to the Pacific Division roster for the 2023 NHL All-Star Game that will take place on Saturday, February 4 at FLA Live Arena in Sunrise, Fla.

Acquired by the Kings this past offseason from the Minnesota Wild, Fiala signed a seven-year contract on June 30 carrying an average annual value of $7.875 million. In his first season with the club, the 5-10, 204-pound forward has registered 39 points (10-29=39) in 41 games, with his 29 assists ranking sixth in the league among forwards. On Nov. 14, the St. Gallen, Switzerland native registered his 300th career point to become just the fifth Swiss-born skater in NHL history to reach such mark. In addition, he currently sits one point shy of the 40-point plateau, which would mark his fourth consecutive 40-point season and fifth of his career for the third-most among Swiss-born players (Roman Josi – 8, Mark Streit – 6).