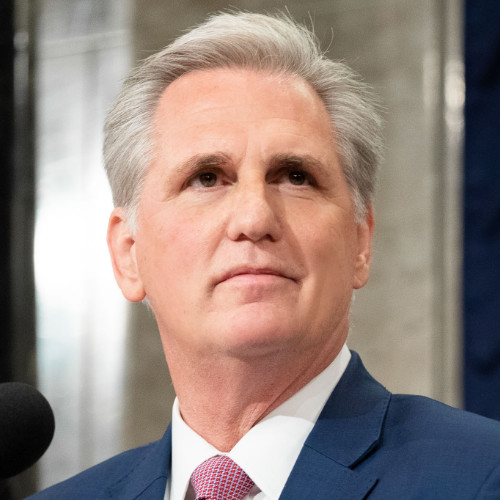 BAKERSFIELD, CA – Late last year, Congressman Kevin McCarthy announced an important step toward building a new U.S. Forest Service (USFS) Visitor Center in the Lake Isabella community. The U.S. Army Corps of Engineers (USACE) finalized its acquisition of property, located at 6212 Lake Isabella Boulevard, to be the site of the new Visitor Center, replacing the previous USFS that was demolished as part of the Isabella Dam Safety Modification Project. This real estate acquisition follows the USACE completing environmental reviews for this Visitor Center in July 2021.

“As the state of California continues to serve as a popular tourist destination, a Forest Service visitor center at Lake Isabella will offer neighbors and visitors alike the opportunity to learn more about the Kern River Valley and easily obtain permits for recreation in and around the lake and the Sequoia National Forest. Acquisition of this property by the Army Corps is a major step forward and marks the beginning of the end to bring this visitor center to fruition.

“I want to commend members of the Kern River Valley Chamber of Commerce, members of the Lake Isabella Dam Task Force, and Kern County officials for their dedication to ensuring this visitor center remained a priority over the years, and I also want to thank the Army Corps and Forest Service for advancing this project. I look forward to seeing the Army Corps, in conjunction with the Forest Service, move quickly to construction so the new visitor center can be opened in the community as soon as possible.”

Community leaders provided the following statements on the Army Corps acquisition of property for a USFS Visitor Center in Lake Isabella:

“This is great news for the Kern River Valley.  Looking forward to its opening.” – The Honorable Philip Peters, Kern County Supervisor, First District