VAN NUYS, CA — On January 14th, 2015 the Van Nuys Neighborhood Council will be voting on adopting language for a Community Impact Statement (CIS) to make Election Day in November a National Holiday.

“Over the past year, we have worked closely with Los Angeles City Council President Herb Wesson to increase citizen participation and voter turnout.  The Van Nuys Neighborhood Council hosted several meetings addressing civic participation, and the idea was born out of these proceedings.  The VNNC is one of the leading voices and proponents for Charter Amendment’s 1 & 2, which will be on the March ballot.  We’ve decided to take it a step further, and call on all our citizenry to participate in our representative democracy, and the best way to promote civic participation is to make Election Day in November a National Holiday,” said Van Nuys Neighborhood Council President George Christopher Thomas. 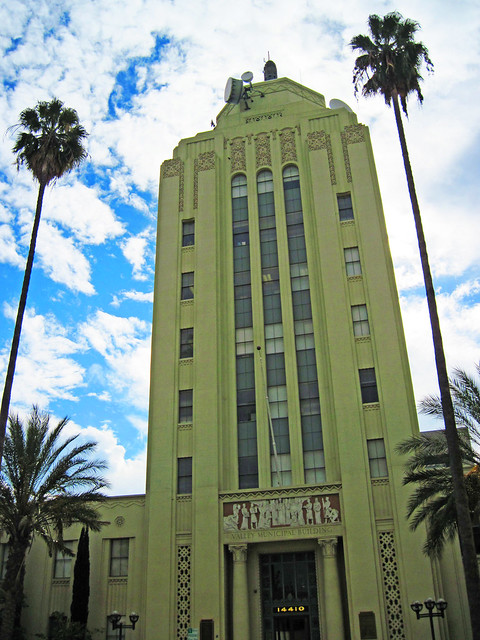 “We are going to discuss and debate this proposal at our January General Meeting, and then move forward on the council’s recommendations.  Senator Bernie Sanders has already introduced a similar bill, and I envision using most of that language, with a few amendments and hopefully we can have the work done on this before November 2015,” said Council President George Christopher Thomas.

“Nationwide, preliminary indications are that the total turnout for the 2014 elections was only 36.6 percent, according to the United States Elections Project at the University of Florida,” said United States Senator Bernie Sanders.

“In America, we should be celebrating our democracy and doing everything possible to make it easier for people to participate in the political process. Election Day should be a national holiday so that everyone has the time and opportunity to vote. While this would not be a cure-all, it would indicate a national commitment to create a more vibrant democracy,” said Senator Sanders.

“We should not be satisfied with a “democracy” in which more than 60 percent of our people don’t vote and some 80 percent of young people and low-income Americans fail to vote. We can and must do better than that. While we must also focus on campaign finance reform and public funding of elections, establishing an Election Day holiday would be an important step forward,” said Sanders.