In 1987, Shriver co-produced the first of nine A Very Special Christmas records. These projects have raised more than $100 million to support Special Olympics organizations around the world. 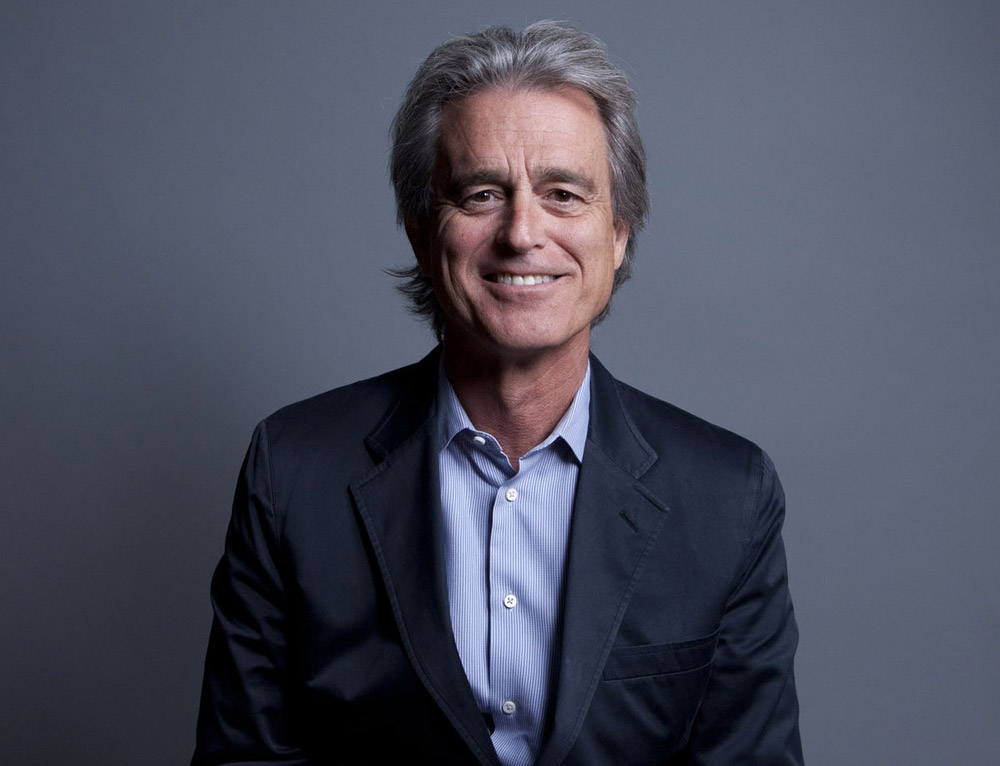 In 1999, Shriver joined with Bono to convince the U.S. President and Congress to cancel debt of the poorest nations.  In 2002, President George W. Bush proposed $15 billion in the President’s Emergency Plan for AIDS Relief (PEPFAR).  The debt-relief successes in Washington enabled Bono and Shriver to found DATA (Debt, AIDS, Trade, Africa) and eventually the ONE Campaign to build grassroots support for calling for the U.S. and all G8 governments to help Africans fight AIDS and extreme poverty.

In 2006, Bono and Shriver founded PRODUCT (RED) to fight the Africa AIDS epidemic.  Each time someone buys a (RED) product, up to 50% of the gross profit goes to The Global Fund, which—like PEPFAR—provides AIDS medicine funding—so far, $250 million—to African countries based on proven results.

In 2001 Governor Davis appointed Shriver to the California State Park and Recreation Commission.  As Chairman, he fought against a six-lane toll road that would have decimated San Onofre State Beach and Trestles surf break.  He won and protected one of our most pristine coastlines.  He helped create two state parks near downtown Los Angeles.

In 2004 Shriver was elected to the Santa Monica City Council by the highest percentage of voters in that city’s 120-year history. While a councilmember, he worked to balance every budget and helped retain the city’s AAA bond rating.  Shriver also served as Mayor in 2010 and continued his leadership to create housing and services for homeless people, particularly veterans.  Shriver spearheaded the effort to clean up Santa Monica Bay so that kids no longer get sick when they swim there.  He also worked to support restaurants and other small businesses to create jobs and championed the living wage for hotel workers.  He led the renovation and preservation of the Annenberg Community Beach House and helped to secure the $27.5 million given by the Annenberg Foundation.

He lives in Santa Monica, California, with his wife Malissa Feruzzi and daughters Natasha and Rosemary.

Family and food Featured/Main article Picture of the Week