SAN FERNANDO VALLEY, CA — Hundreds of Angelenos will hit the sidewalks this November 22 for The Great Los Angeles Walk 2014 – the annual event that dispels the myth that “nobody walks in L.A.”

This year, for the ninth edition, the Great Los Angeles Walk is doing something different: We’re bringing the walk to the San Fernando Valley for the first time! 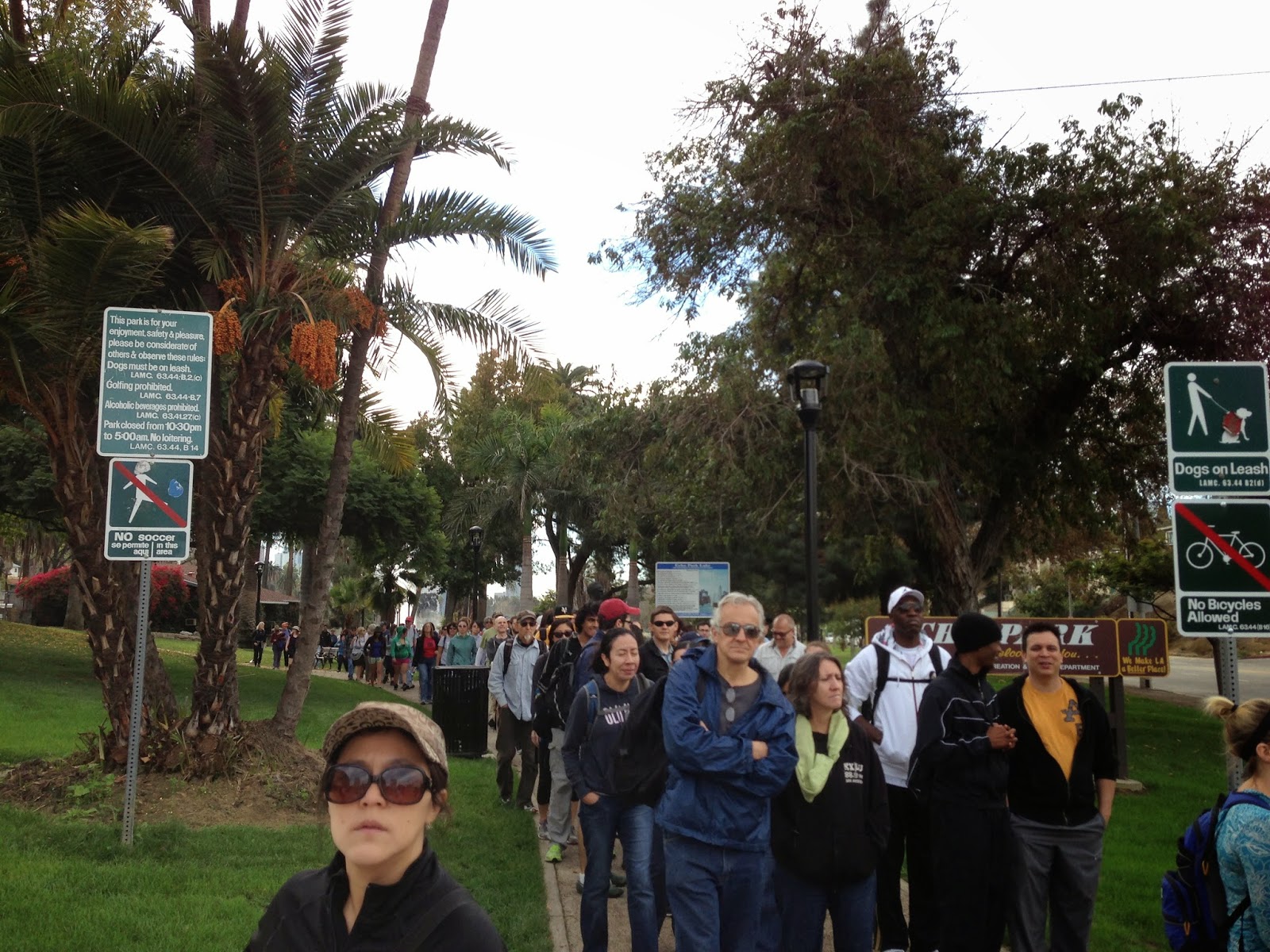 That means this year, participants will hike east down Ventura Boulevard. (Normally the Great Los Angeles Walk heads west, from downtown Los Angeles to the ocean.) It is, after all, a street made famous through countless songs (Tom Petty’s “Free Fallin’”) and also considered the Valley’s main drag. 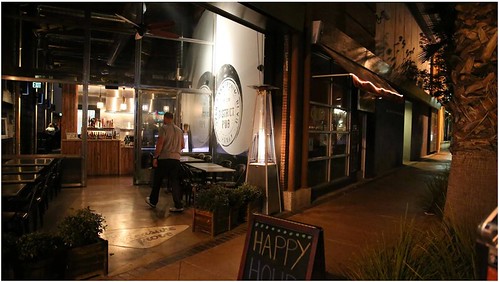 The Great Los Angeles Walk will conclude with an after party in North Hollywood at a location to be announced later.

This year’s Walk will also be the most transit-friendly yet, as both the start and end points are near the Metro Orange Line, making easy access for anyone who parks at either end.

L.A. journalist and blogger Michael Schneider launched the Great Los Angeles Walk in 2006 as a way to celebrate his tenth year in Los Angeles. Inspired by the book “Wilshire Boulevard: Grand Concourse of Los Angeles,” by Kevin Roderick (with research by J. Eric Lynxwiler), he decided to walk the street’s entire length.

In 2007, for an encore, he chose another downtown-to-the-ocean route: Pico Boulevard. The 2008 Walk took on Santa Monica Blvd. In 2009, the event kicked off in the historic West Adams district and walked to Venice Beach via Adams and Washington. In 2010, for its fifth edition, the Great Los Angeles Walk reprised its original Wilshire journey. In 2011, more than 250 Walk participants marched to the ocean via Hollywood Boulevard. In 2012, the Walk traveled across Melrose Avenue, and in 2013, Sunset Boulevard.

The Great Los Angeles Walk grew from dozens of participants to hundreds, and continues to expand each year as more Angelenos join in to explore their city on foot.