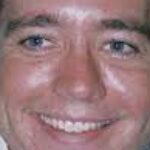 Dec 2, 2022 Castles As Hotels, Castles In The UK, Visit Britian, Visit The UK 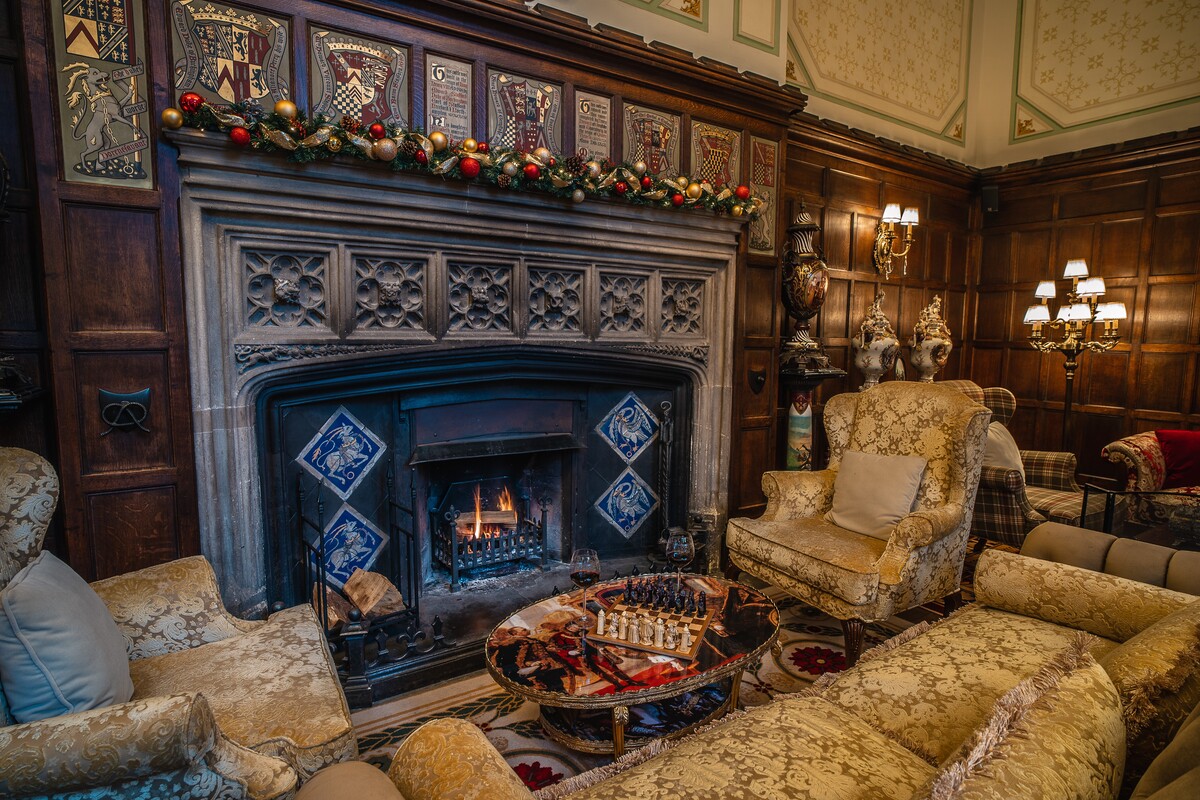 LONDON, ENGLAND – A newly launched collection of historic hotels offers guests the opportunity to embark on a unique road trip that transports them through 1,000 years of history — and sees them stay at three of the UK’s finest hotels along the way.

With millions of people unknowingly descended from aristocracy and even royalty, Storied Collection seeks to connect travelers with the past – offering access to a series of hotels steeped in history, which each have a unique and interesting tale to tell.

Its ‘1,000 Year Road Trip‘ connects guests with a trio of magnificent properties, which have a combined age of a thousand years, with each offering a fresh interpretation of history – and all within just a three hour drive.

Consisting of the magnificent Rubens at the Palace, which sits in the heart of London overlooking Buckingham Palace, the iconic Royal Crescent Hotel in Bath, and the Tudor-era Thornbury Castle in Gloucestershire, each property offers guests the chance to connect with a different period of history.

The Storied Collection was created with the vision of allowing guests the opportunity to delve into history, ancestry and experiential travel, enabling them to combine the modern amenities of a hotel with historic, period charm.

The three iconic properties included as part of the route have seen royalty, aristocracy and celebrities alike visit them over the years — and now Storied Collection is offering the opportunity for the public to walk in their footsteps.

Justin Hauge, Co-founder of Storied Collection, commented, saying: “Our 1,000 year road trip takes guests on a whistle-stop tour of history – from the royal heart of London, to the magnificence of Georgian Bath, before heading to the Tudor splendor of Thornbury Castle. Guests are presented with an astounding range of history – but one that sums up the vision of the Storied Collection; that of connecting people with the past. By undertaking the road trip, those experiencing it will encounter a fascinating snapshot of British history, all while enjoying some outstanding hospitality.”

The trip is easily bookable through the Storied Collection website, as are each of the individual properties, with guests able to pick dates of their choosing, as well as which property they’d prefer to start at.

Justin Hauge added: “Storied Collection is about making these iconic properties accessible to those with an interest in delving into and experiencing history firsthand. There’s a wealth of fascinating backstories to discover amongst the portfolio, and we’re seeking to make it as easy as possible for discerning travelers to make a choice and pick a preference.”

The Rubens at the Palace

Built in the 18th century, The Rubens at the Palace is a part of Royal history, with the site now occupied by the hotel previously being part of Buckingham Palace’s grounds, and filled with shops and accommodation for Palace staff.

Sitting in the heart of London overlooking the Royal Mews of Buckingham Palace, this five star, beautifully restored historic hotel offers a regal experience like no other. Guests are greeted by red-uniformed doormen on arrival, underlining its rich, royal heritage and exceptional British hospitality.

Whether you are in the mood for a signature cocktail in one of the hotel’s three bars, traditional Afternoon Tea in the Palace Lounge facing the Royal Mews, or a theatrical dining experience in one of its multiple AA Rosette award-winning restaurants, The Rubens at the Palace is the perfect place for a five-star city break to indulge in all that London has to offer.

The next stop on the 1,000 year road trip is a two and half hour drive west to the ancient Roman city of Bath, where you will find the next hotel that boasts more than 250 years of rich history…

Built between 1767 and 1775, this iconic five-star Georgian hotel set in the historic center of Bath, was designed by English architect John Wood the Younger, with the building itself more than 250 years old.

Both Grade 1 listed and a UNESCO World Heritage Site, The Royal Crescent is Bath’s most sought after address and today it remains one of the UK’s greatest examples of Georgian architecture.

Past visitors to this iconic hotel include royal figures such as Prince Frederick of Denmark, as well as The Duke of York and Albany — whilst it’s also hosted modern figures such as the likes of U2 and Hollywood stars.

The hotel is now home to an award-winning spa and Bath House, with its own Taittinger Spa Garden. Beyond this is a further acre of tranquil manicured gardens, as well as its very own 3 AA Rosette restaurant, which combine to make it the ultimate relaxing retreat in the heart of the city.

Just a 50-minute drive north finds guests at the walls of Thornbury Castle, the final destination of the package, which contributes 511 years of storied history to the road trip.

Built in 1511 as the home of The Third Duke of Buckingham, Edward Stafford, Thornbury Castle is the only luxury Tudor castle hotel in England today. Stafford, who was the country’s second richest man, behind only Henry VIII, wanted the castle to represent his wealth and status – something he certainly achieved.

Pride comes before a fall as they say, and in 1521 Edward Stafford was tried and executed for treason by Henry VIII, with the monarch subsequently seizing the castle as his own. In 1535 Henry VIII stayed in the castle with Anne Boleyn and today guests have the opportunity to relive history by staying in the same room they shared. The Castle fell into disrepair in the 1650s having become a victim of the English Civil War, which saw Royalists and Parliamentarians clash between 1642 and 1651.

Now fully restored, this luxury castle hotel provides the perfect escape, whether you are looking to enjoy fine dining in its two AA Rosette restaurants, engage in the castle’s country pursuits of falconry and archery, or simply unwind in one of its luxurious bedchambers.

During its half millennium of history, Thornbury has played host to the likes of Mary I of England, Italian actress Sophia Lauren and Laurence Oliver, who dominated the British stage of the mid-20th century.

Storied Collection seeks to highlight the meaningful experiences that stem from historical travel and its 28 properties, with a combined age of 11,291 years, offers a route back in time at the intersection of luxury travel.

Those interested in booking the 1,000 year road trip can visit: https://storiedcollection.com/1000years/

To find out more about Storied Collection, please visit: https://storiedcollection.com/