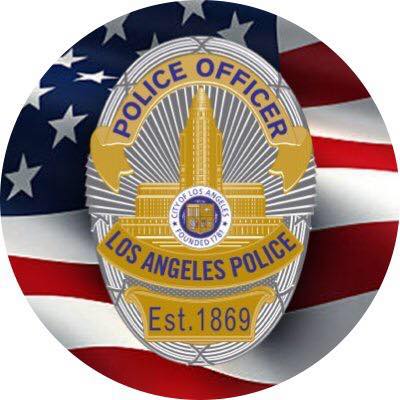 On Tuesday, October 25, 2022, the Los Angeles Police Department took a report for a Sexual Battery/Crime against Child. The victim  alleged that the suspect had touched him in an inappropriate manner inside a classroom at Harding Street Elementary School in multiple  incidents during the 2004- 2005 school year.

The suspect was identified by the victim as the teacher of a neighboring class, Giancarlo Corsi, who resides in Santa Clarita. Corsi taught in  San Fernando Valley Elementary Schools from 1992 – 2006. He took a hiatus from teaching for approximately 11 years. Starting in 2017, he  returned to teaching in the San Fernando Valley, eventually returning to teach at Harding Street Elementary.

On Thursday, October 27, 2022, Corsi was arrested and booked for violation of 288 (a) PC- Lewd Act with a child, booking number 6490687. The bail was set at $2,000,000.00. This case will be presented to the Los Angeles District Attorney’s Office for filing consideration.  Detectives are releasing Corsi’s photo searching for additional victims or witnesses.