Largest anti-poverty program in the history of the City of Los Angeles gives a raise to more than 600,000 Angelenos earning minimum wage to help make ends meet.

LOS ANGELES, CA — On June 13, 2015, Mayor Garcetti signed the City of Los Angeles’s largest anti-poverty measure into law, increasing the City’s minimum wage to $15.00 per hour by 2020. The law will give a raise to more than 600,000 Angelenos currently earning minimum wage, helping lift them and their families out of poverty. The Mayor was joined by business, labor, and religious leaders as well as seven members of the Los Angeles City Council to sign the ordinance at Martin Luther King Jr. Park, in South LA, where he first launched the campaign to raise the minimum wage in LA on Labor Day 2014. 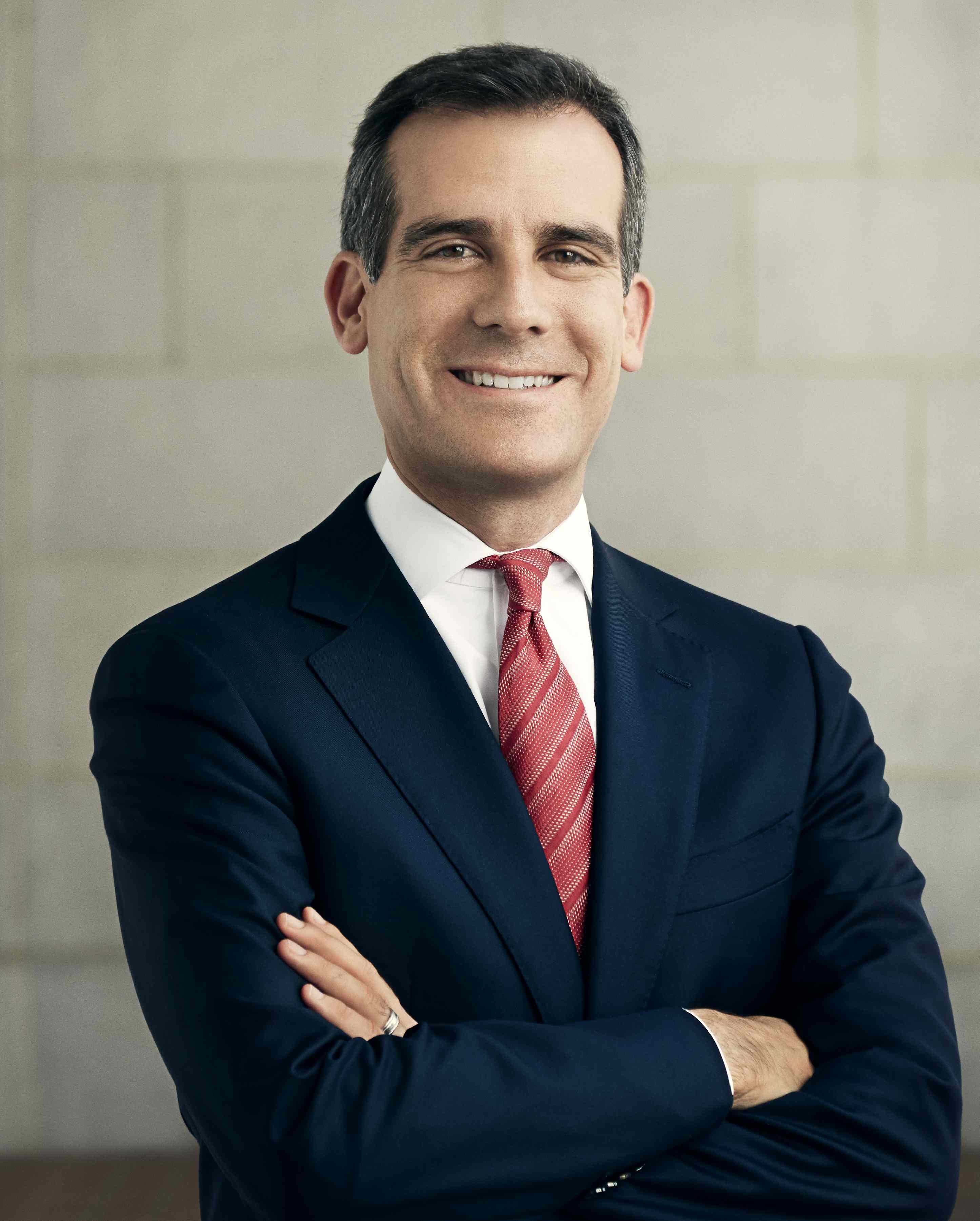 “Today is a major victory for our city, our communities, and working Angelenos across Los Angeles,” said Mayor Eric Garcetti. “While our city’s economic health continues to roar back— we have the highest employment levels on record — too many Angelenos are still being left behind. Today’s minimum wage increase addresses that gap, enabling working families in LA to lift themselves out of poverty and tying our minimum wage to the cost of living to make this justice last. LA as whole will benefit from this boost: we have always prospered the most when everyone is able to spend money into our economy.”