“It is a great honor and privilege to work alongside all of the high profile speakers we have scheduled for the summit this Wednesday night.  Each one brings an interesting and unique perspective to addressing child sex trafficking in the San Fernando Valley.  This is a major issue in Van Nuys, as well as throughout the Valley and Southern California.  This summit is a perfect opportunity to come together with community leaders in our area, and really tackle this terrible problem head-on,” said George Christopher Thomas, President of the Van Nuys Neighborhood Council. 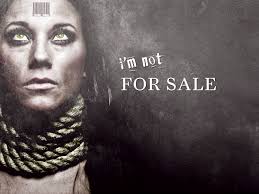 According to the Federal Bureau of Investigation (FBI), “Human sex trafficking is the most common form of modern-day slavery. Estimates place the number of its domestic and international victims in the millions, mostly females and children enslaved in the commercial sex industry for little or no money. The terms human trafficking and sex slavery usually conjure up images of young girls beaten and abused in faraway places, like Eastern Europe, Asia, or Africa. Actually, human sex trafficking and sex slavery happen locally in cities and towns, both large and small, throughout the United States, right in citizens’ backyards.”

“It’s sad but true: here in this country, people are being bought, sold, and smuggled like modern-day slaves.  They are trapped in lives of misery—often beaten, starved, and forced to work as prostitutes or to take grueling jobs as migrant, domestic, restaurant, or factory workers with little or no pay. We’re working hard to stop human trafficking—not only because of the personal and psychological toll it takes on society, but also because it facilitates the illegal movement of immigrants across borders and provides a ready source of income for organized crime groups and even terrorists.” 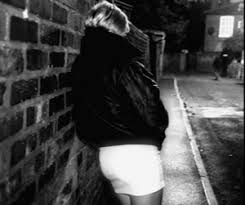 Additionally, “The US State Department reported that one million children are exploited in the global sex trade. Sex tourists, seeking anonymity and impunity in foreign lands, exploit many of these children in child sex tourism. Child trafficking can occur when children are abducted from the streets, sold into sexual slavery and forced marriage by relatives, or in any place where traffickers, pimps and recruiters prey upon a child’s vulnerabilities. Poverty is the pre-condition that makes it easier for traffickers to operate.

The greatest factor in promoting child sex trafficking and child sexual exploitation is the demand for younger and younger victims worldwide. This demand comes from the mostly male buyers who become the customers in the growing global sex industry. Children are often trafficked, employed and exploited because, compared to adults, they are more vulnerable, cheaper to hire and are less likely to demand higher wages or better working conditions. Some employers falsely argue that children are particularly suited to certain types of work because of their small size and “nimble fingers.” 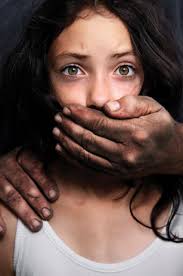 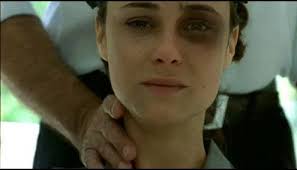 All media and the general public are invited to attend.  Please email any questions or comments to george.thomas@vnnc.org.