Entertainment Tip’s Of The Week – 2nd Week Of June

By Jean Strauber, Entertainment Editor
All’s Well That Ends Well — The Theatricum Botanicum continues its celebration of William Shakespeare’s 450th birthday with this bittersweet comedy that opens on Saturday, June 21.  The beautiful but low-born Helena heals the King, winning the right to marry the man she loves — a count above her station. But no one is prepared for the severity and ruthlessness of Bertram’s rejection of Helena as his royally-decreed wife, nor the lengths to which Helena will go in order to win his love.
The cast stars Alan Blumenfeld, Willow Geer, Chelsea Fryer, William Dennis Hunt, Max Lawrence, Mark Lewis, Earnestine Phillips, Wayne Stribling, Jr. and Debi Tinsley, and is directed by Ellen Geer and Christopher W. Jones.

All’s Well That Ends Well runs from June 21 at 8:00 pm with the final performance on Saturday, September 27 at 4 pm.   On Friday, August 1 and Friday, August 8 a 6:30 pm “British Pub Grub” dinner can be purchased in addition to the admission to the theatre.
Tickets:  Adults $37 (lower tier); $25 (upper tier); seniors (60+), Students, military veterans, AEA members:  $25/$15; children 7-12 ($10); children 6 and under:  free.
The Will Geer Theatricum Botanicum is located at 1419 N. Topanga Canyon Blvd., Topanga CA 90290.
A Tribute To Neil Diamond — The El Portal, in association with 3,000 Miles Off Broadway Productions, will be presenting Hot August Night:  A Tribute To Neil Diamond starring Dean Colley (pictured), who will perform his special salute to Neil Diamond backed by a top-notch show band in the El Portal’s Monroe Forum Theatre until June 15.
The evening will recreate the legendary concerts performed by Neil Diamond at the Greek Theater in August of 1972.
“We chose the name because it was the one that made Neil’s career,” Colley said, referring to the seminal recording of a Diamond concert on August 24, 1972, one of 10 sold out concerts that month at The Greek Theatre.

Colley continued, “It covered all his hits and was his signature set.”
Dean Colley is considered by some to be the best Neil Diamond re-creator in the world, with favorable reviews by major publications globally. Neil Diamond himself told Dean to never tire of doing his songs!
Tickets are $46 and $42 for seniors and students for all performances.
For tickets and information please call (818) 508-4200 or go to www.elportaltheatre.com.
The Guardsman (A Review) — It’s bright! It’s witty!  And, it’s a tour de force starring Henry Olek as Max Schumann and Susan Priver as his wife, Elena Schuman.
It’s an old plot — a man suspects his wife of unfaithfulness and pretends to go to war, but returns in disguise. It’s a masterpiece about love, fidelity and illusion. But, in this adaptation of Ferenc Molnar’s work (originally published in 1910), according to the director Lillian Groag, “The focus is on the ambiguity at the very core of The Guardsman which sets it apart from the realm of pure froth to which it’s often consigned to remind us once more of the contradictory human elements which formed part of its original conception.” 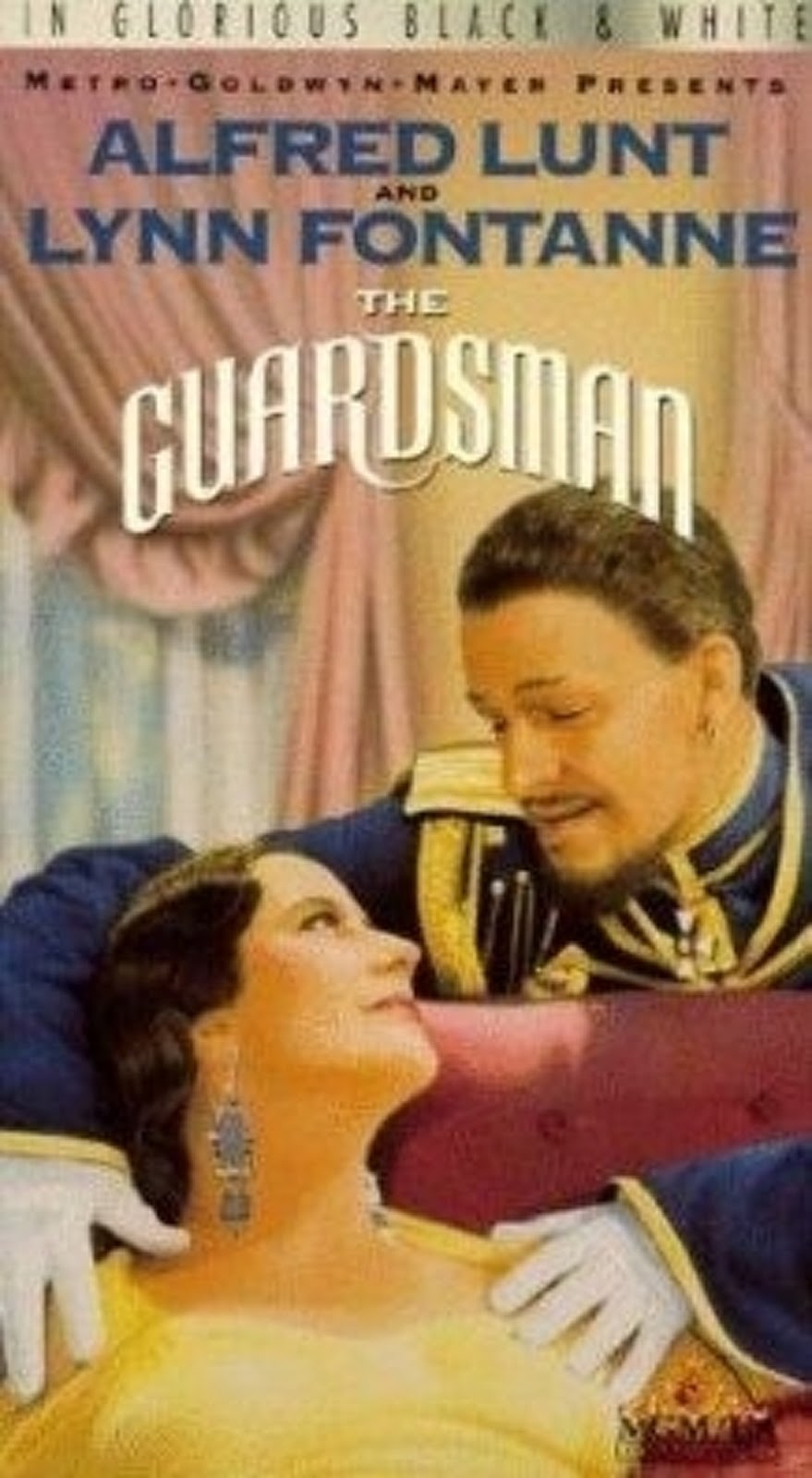 The play opens with two footmen (Josh Imlay and Chad Anthony Miller) dusting the walls, the doorknobs, the theater and even the shoes a theatre patron was wearing, and, finally, the walls of the simple set. We find that thespian Max Schuman is certain that his wife, actress Elena Beck, is being unfaithful, and disguises himself as a Russian guardsman to test her devotion.
The original characters are young 20-somethings but this version features an older couple who really know each other. I believe that it is no coincidence that a real-life older couple (Olek and Priver) are so “right” for their roles, as these two have performed opposite each other many times for more than a decade.
Kaitlin Huwe (Berta, the maid) is hilarious as the wide-eyed servant, and David Fruechting (Dr. Henrich Kraus) is authoritative as the friend to both the husband and wife.  Shon LeBlanc’s costumes are right out of the 1920s.
The Guardsman will be at the NoHo Arts Center, 11136 Magnolia Blvd., North Hollywood. Call (323) 960-4418 or visit plays411.com/guardsman.

Las Vegas Is Turning Up The Fun For Memorial Day Weekend